Tags:
The initial release of PIP and Med Pay coverages in TRS does not include automatic calculations of award amounts when policy limits are applicable. Arbitrators MUST use the Modify Awards option to award the correct amount. 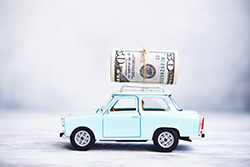 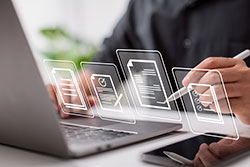 Enhancements to the Deferment Process in TRS
On November 5, AF introduced the ability for members to submit supplements and additional features during a deferment when at least one submitted feature exists on a case.
Read Full Article
General 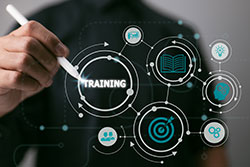